The links and/or banners marked with (*) and/or “Affiliate Link”, “Advertisement/Affiliate Link” or similar are partner / affiliate links through which IOTA-hardware.com receives a commission as soon as a registration, purchase, conclusion of contract or similar has taken place. For you as a user there are no disadvantages. It does not change the price – also otherwise there is no difference or change in experience for you. In order to be able to maintain the running of the site, websites like IOTA-hardware are dependent on partner / affiliate programs.

IOTA Tangle based Board Token Game

The Paracosm – Post Scriptum Collectible Board Token Game is the real world verision of the PC game.

This game, for 2-6 players, allows you to save the player history on the token – thanks to IOTA’s Tangle technology.

Each real token has its own RFID chip, which connects the real world with the virtual – cross reality (XR)!

The history of all games and tokens will be saved on the Tangle.

With a tablet or smartphone you will be able to plunge into a augmented reality (AR) world which will bring the gaming experience to a whole new level.

The game will consist of multiple parts including the Paracosm Key and a card game. 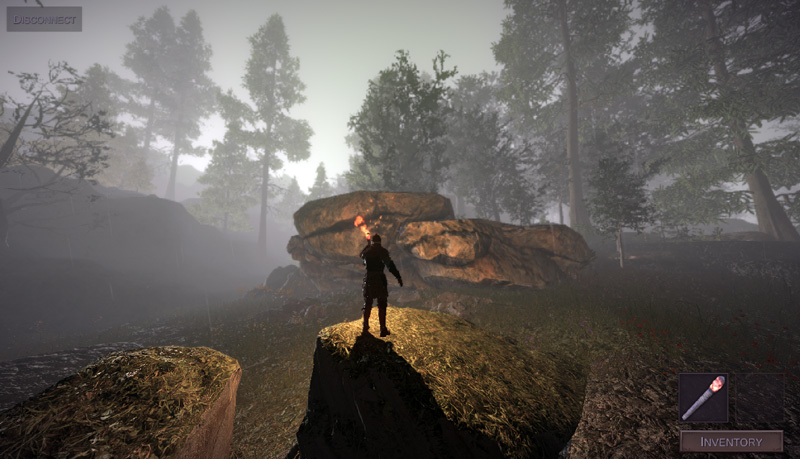 More informations about the Paracosm IOTA Tangle based PC game can be found on IOTAshops or on paracosm.games.

The Paracosm company was created in Summer 2018 by a group of IT- Game- and DLT enthusiasts including IOTA co-founder Sergey Ivancheglo (aka CFB or Come-From-Beyond).

Paracosm will become a cross reality platform (XR) which will enable gaming in a way never seen before.

The first step on this way will be the release of the Post Scriptum universe.

This MMO RPG, based on an open world map, will show what the future parts will be capable of.

Combined with the token and board game, this game will be the ultimate merge between the virtual and the real world.